Potintia is West Stringfellow's incubator for the advancement of business principles, products and platforms.

Howdo.com
West Stringfellow’s recommendation for how businesses can evolve.

Businessevolution.com
Be the first one to know when we are live.
Subscribe to be notified

A conversation about how businesses can evolve.
WBR
WorldBusinessReview.com
Be the first one to know when we are live.
Subscribe to be notified

An evolved interpretation of weekly business events.
WH
WeHack.com
Be the first one to know when we are live.
Subscribe to be notified

A platform that will support evolved businesses.
PSLR
PLSR.com
Be the first one to know when we are live.
Subscribe to be notified

West’s mantra: “Peace, Love, Stoke and Rock” - as expressed through music
ML
MeowLang.com
Be the first one to know when we are live.
Subscribe to be notified 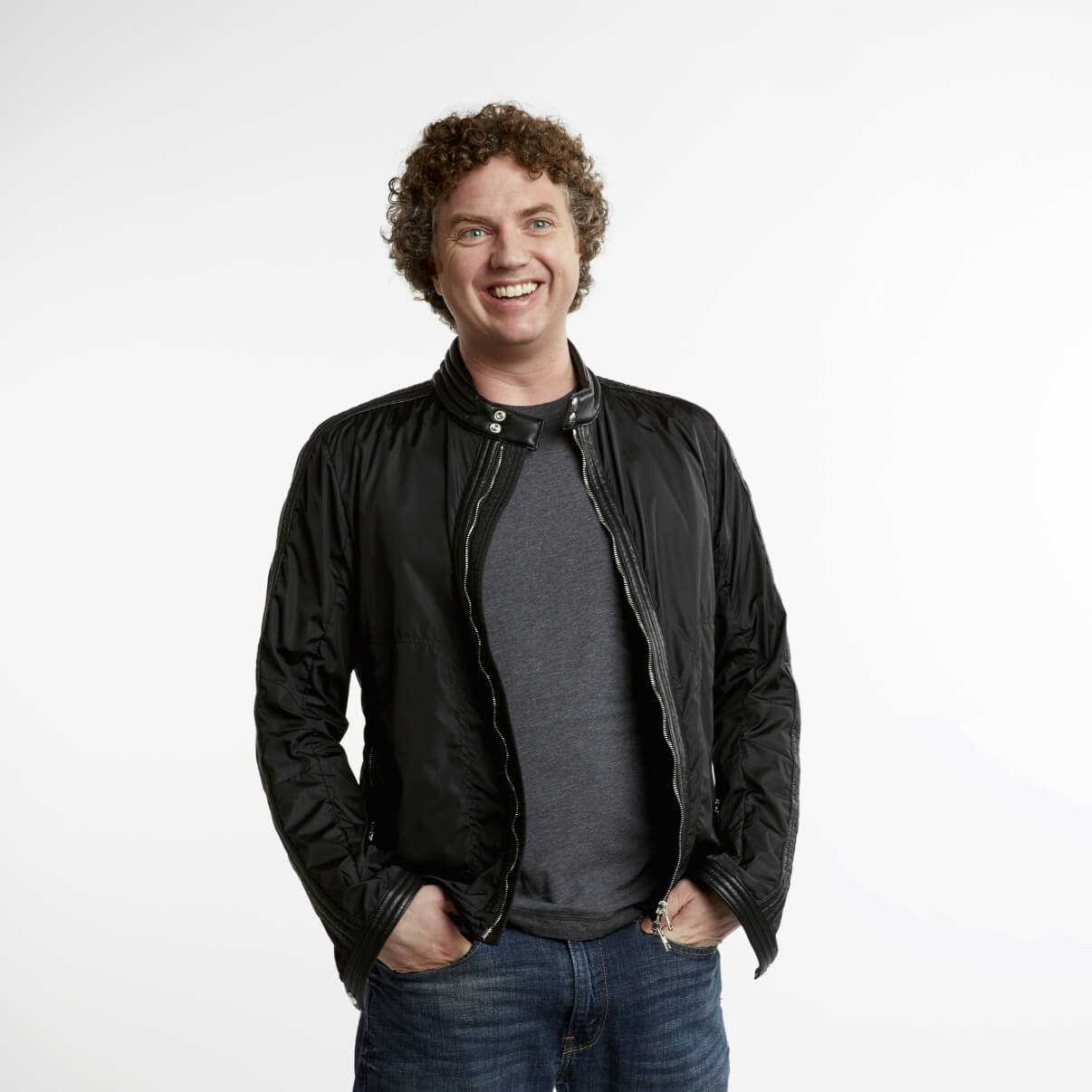 Hello and thanks for visiting!

Potintia is the corporation through which I plan to build the third chapter in my career. The first chapter was 7 years digging out of debt and working my way from the research desk as a work-study employee at my university library to a product manager at Amazon. The second chapter was 13 years climbing the corporate ladder to the executive suite of several public companies, ultimately building and selling my own company.
‍
Throughout the first two chapters of my career I consistently found my priorities and principles at odds with my employers and investors. I wanted to take care of my team, the customer and contribute to society; my employers and investors had a single-minded focus of wanting to take care of themselves. Therefore, for the third chapter in my career, I will try to build companies that operate within a different set of principles than traditional business. I chose Potintia* as the name for the third chapter in my career.

I discovered the word “potenita” while studying Latin in middle school. One of my favorite truisms: “knowledge is power,” is derived from the Latin aphorism "scientia potentia est”. My belief that knowledge is power is the driving force behind creating HowDo where I try to empower everyone with the knowledge they need to innovate. However my true love for the word potentia evolved while exploring my love of quantum physics.

Werner Heisenberg, a founder of quantum theory, noted that unobserved world is not made of things, but of “tendencies” - “a quantitative version of the old concept of ‘potentia’ in Aristotelian philosophy.” Heinenberg said that potentia is "something standing in the middle between the idea of an event and the actual event, a strange kind of physical reality just in the middle between possibility and reality." (New Scientist, Dec 23-30, 1989 & NPR)

I loved this concept: “something standing in the middle between the idea of an event and the actual event” - that is exactly what it felt like when I decided to break rank with the purely short-sighted and self-interested folks who run a vast majority of the business world. I didn’t know what a future in business looked like built around a new set of principles, but I knew I had to try. And therefore I found myself standing in the middle between the idea of an event and the actual event.
‍
The more I researched the etymology of the word, the more I fell in love with it. In general, potentia means an aptitude to change, to act or to be acted upon, to give or to receive some new determination. Scholars interpreting Aristotle used “potentia” as “more than a mere statement of futurity, which has reference to time only; it implies a positive aptitude to be realized in the future.” There is no single word in English that would be an exact rendering potentia. The closest words are “potency, potentiality, power and capacity”.
‍
It is with potency, potentiality, power and capacity that I stand in the middle between the idea of businesses with different principles and actually building businesses with different principles. It is my hope to take the best tendencies of business and help them intersect with the best tendencies of our nature and world: love, cohabitation, respect, tolerance, collaboration and cooperation. I hope you join me on this journey.

*You may have noticed a difference in spelling between the website you’re on: Potintia.com, and the word I love: potentia. The good folks who own potentia.com wouldn’t sell it to me (if you’re out there and you get this message - I’m still in the market). So, I went with potintia.com. C’est la vie.

We are happy to have you onboard! And we cannot wait to show you our products, once their done!
Keep your eye on your email and see you soon!

We are happy to have you onboard! And we cannot wait to show you our products, once their done!
Keep your eye on your email and see you soon!

Thank you! Your submission has been received!
Oops! Something went wrong while submitting the form.